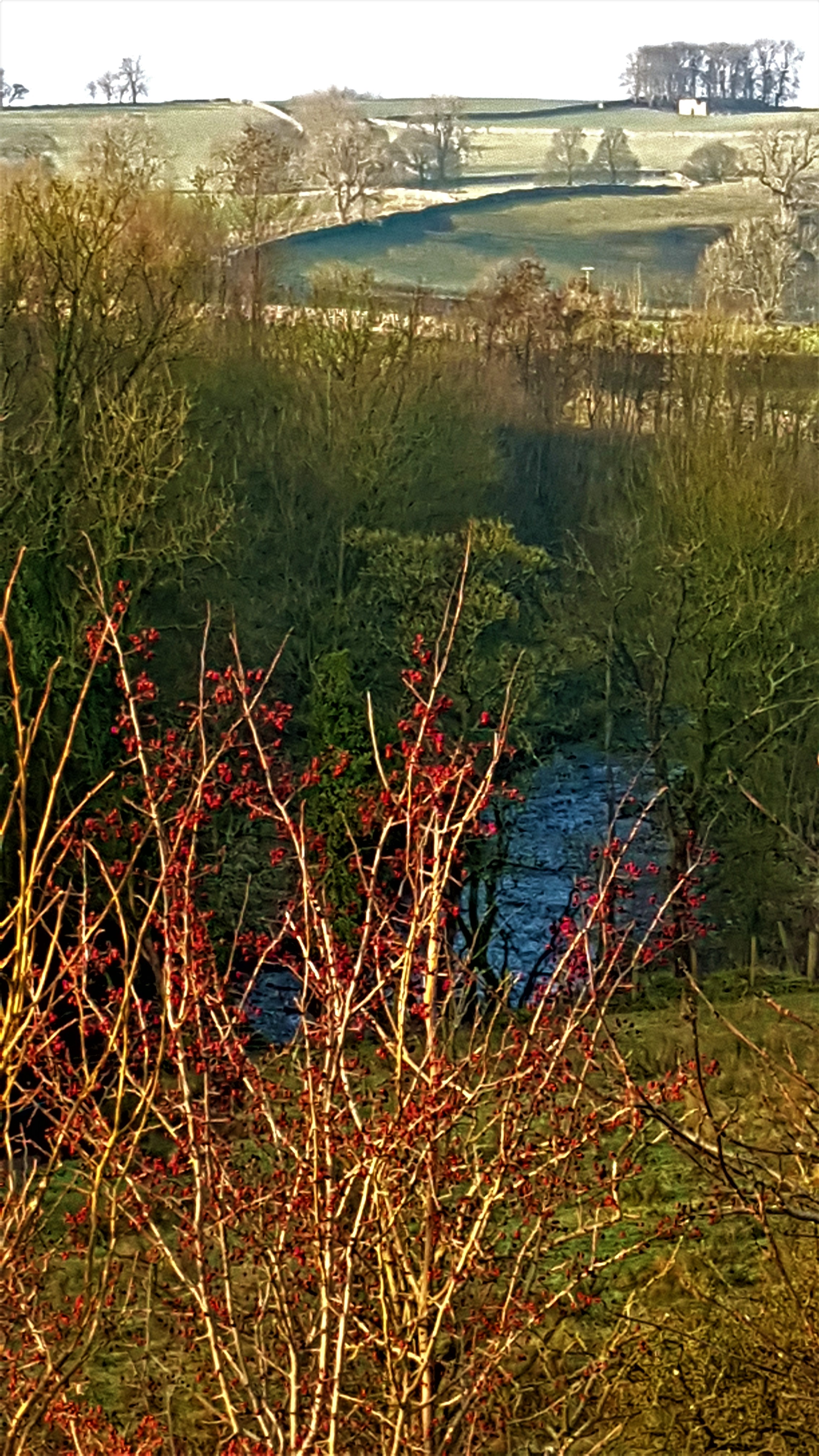 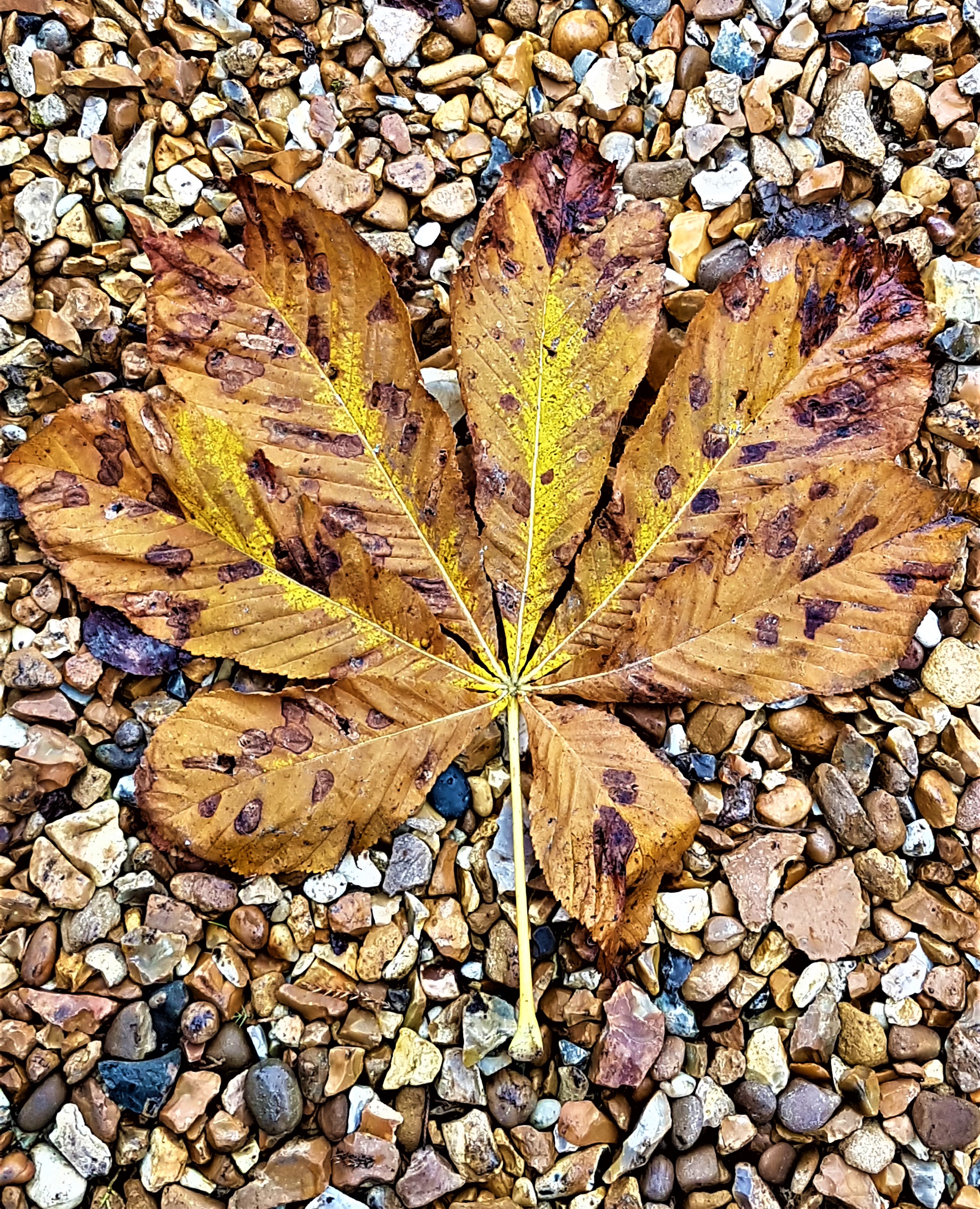 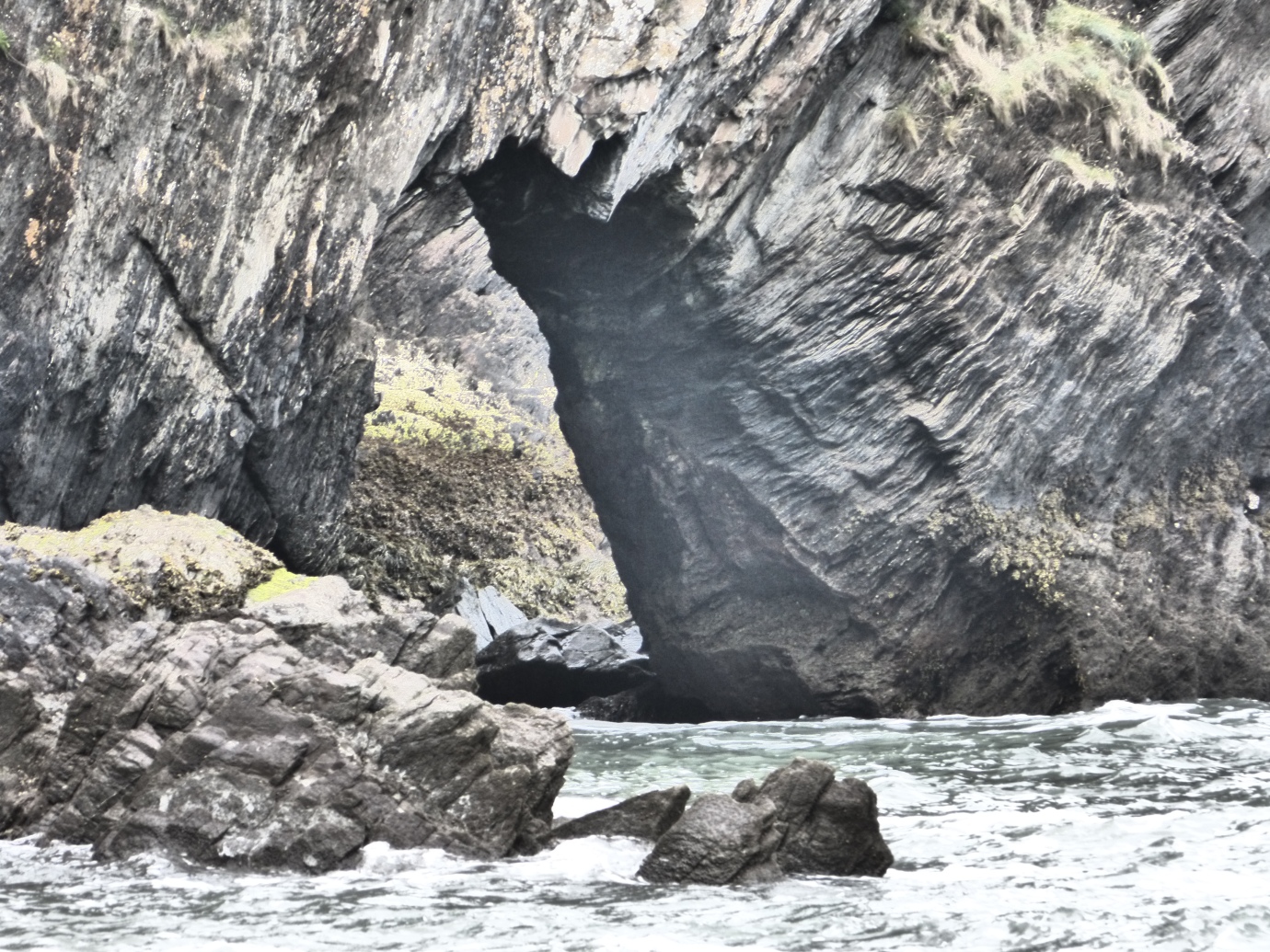 This post discusses the gap between what the schools white paper said would be in the ITT core content framework and what was actually published.

In a previous post – Differentiation in the ITT core content framework (March 2016) – I described the origins of the framework and its intended focus on differentiation, including for the most able.

‘DfE should commission a sector body…to develop a framework of core content for ITT. We feel it is critical that a framework is developed by the sector, rather than by central government.’

An annex outlining starting points for a core framework includes:

‘Differentiation – ITT should equip teachers so they can ensure that all pupils in the class, including lower and higher achievers, should make progress and keep pace with the curriculum.’