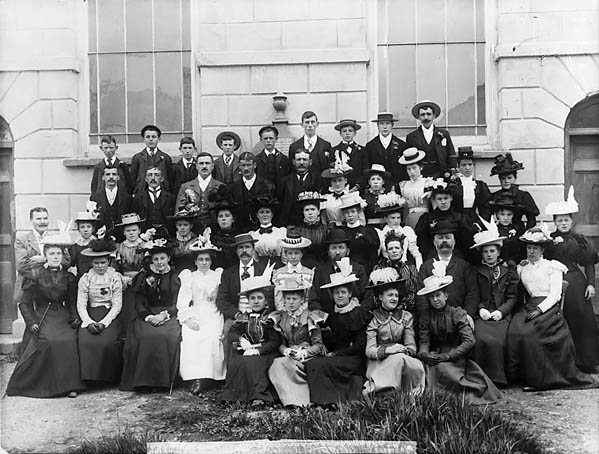 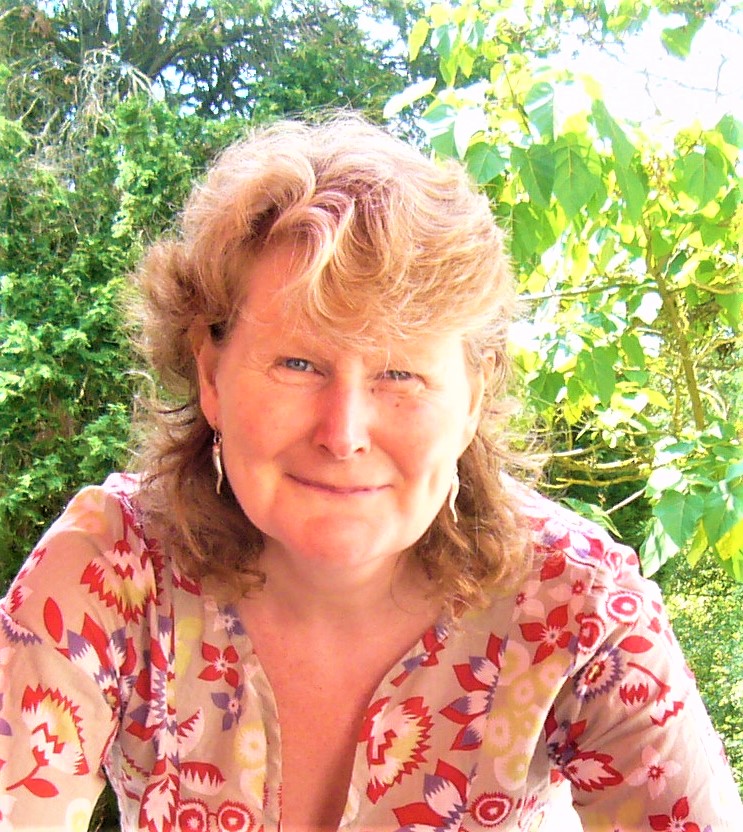 This post takes a closer look at India’s JNV schools, intended for gifted students who are drawn largely from rural disadvantaged backgrounds.

Over the past few months the Indian newspapers have reported a potential conflict between the country’s Jawahar Navodaya Vidyalaya (JNV) schools for gifted children and the 2009 Right to Education Act.

As well as making free education between 6 and 14 a universal right – in a country where an estimated eight million children do not attend schools – the Act made it illegal to screen parents or select children for admission to any school.

The Navodaya Vidyalaya Samiti – an autonomous organisation within India’s Ministry of Human Resource Development which runs the JNV schools – had written to its own Ministry seeking special permission to continue its selection process.

The Ministry sought a legal opinion from the Attorney General, who concluded that the schools should be exempted through a special amendment to the Act.

An official of the Samiti is quoted as saying

‘We have been arguing that every gifted and talented child has the right to be identified and provided with quality education. Without the admission test, it would be difficult for the schools to identify talent and the purpose of the Navodaya Vidyalaya Samiti to provide quality education to talented children from poor families would be defeated.’

The provision might not go through unopposed: Indian private schools might object on the grounds that this special exemption is unfair. They are required by the Act to reserve 25% of their places for disadvantaged children, but are only recompensed at the rate it costs the Government to educate them in the public sector.

The private schools have already challenged the Act in the Indian Supreme Court on the grounds that it violated their rights.

The Origins and Purpose of JNV Schools

The initial idea is credited to P.V Narasimha Rao, subsequently Indian Prime Minister, while he was Minister for Human Resources under Premier Rajiv Ghandi. The first school was established in 1985 at Aravati in Maharashtra. Originally called Navodaya Vidyalayas, they were rechristened in 1989, in the centenary of the birth of Pandit Jawaharlal Nehru.

The aim was to identify gifted children, predominantly from rural, disadvantaged backgrounds, and to provide them with a high quality education regardless of their capacity to pay for it, so enabling them to compete on a level playing field with their urban, advantaged counterparts.

The published objectives of the schools are:

Students are identified on the basis of an annual selection test administered in over 20 languages throughout India. The test is largely non-verbal. All pupils who have completed Class 5 in the relevant district are eligible to take it. In 2007, almost 1.4 million students registered for the test and about 36,000 were selected.

Some 75% of places are reserved for those from rural backgrounds. Places are also reserved for scheduled castes and tribes in proportion to their population in the district served by the school, but not less than the national average proportion (some 22%). One-third of places is set aside for female students and 3% for disabled students.

In 1990 a student survey was conducted which indicated that over 40% of students’ families were below the poverty line. Some 16% of students’ fathers and 40% of their mothers were illiterate.

All JNVs are co-educational boarding schools and typically offer an entirely free education from Class 6 (age 10) to Class 12 (age 18) apart from a fee of 200 rupees a month (less than £3 sterling) for older students whose parents can afford it.

Pupils typically enter in Class 6, although they can also switch to a JNV in Class 9 or Class 11. In accordance with the Three Language Formula, instruction is typically via the local language up to Class 8. Thereafter, English is the medium for science and maths; Hindi for arts and humanities.

The official website estimates total numbers in JNV schools at over 180,000, but this dates from 2007 and will now have been exceeded. There were 565 JNVs at this time but the total had increased to 600 by August 2010. The long-term intention is to establish a school in every district in India.

New schools are initiated through a proposal from the relevant state. JNVs are already established in every Indian state except Tamil Nadu. Each school has a maximum intake of 80 students into Class 6 each year, but some can take no more than 40 because of accommodation problems.

Teachers are recruited through a national competitive examination.

What can students expect?

The schools are centres of academic excellence and justly proud of how well their examination record compares with other state and private schools in India.

Sports are actively promoted and there is active talent development. Students picked at regional level compete at national level and may then have an opportunity to represent the Navodaya team, which is considered as a State in competitions organised by the Sports and Games Federation of India.

But the schools demand a level of industry and commitment that is rare in the West. This is amply illustrated by the timetable published on the website of one school in the Bangalore district:

Nevertheless, there are many websites, blogs and Facebook groups maintained by JNV alumni. Many former students clearly continue to look back fondly on the experience, recognising its personal benefit to them and the contribution of the wider JNV initiative to educational excellence, equity and social mobility.

One thought on “India’s JNV Schools for Gifted Students”